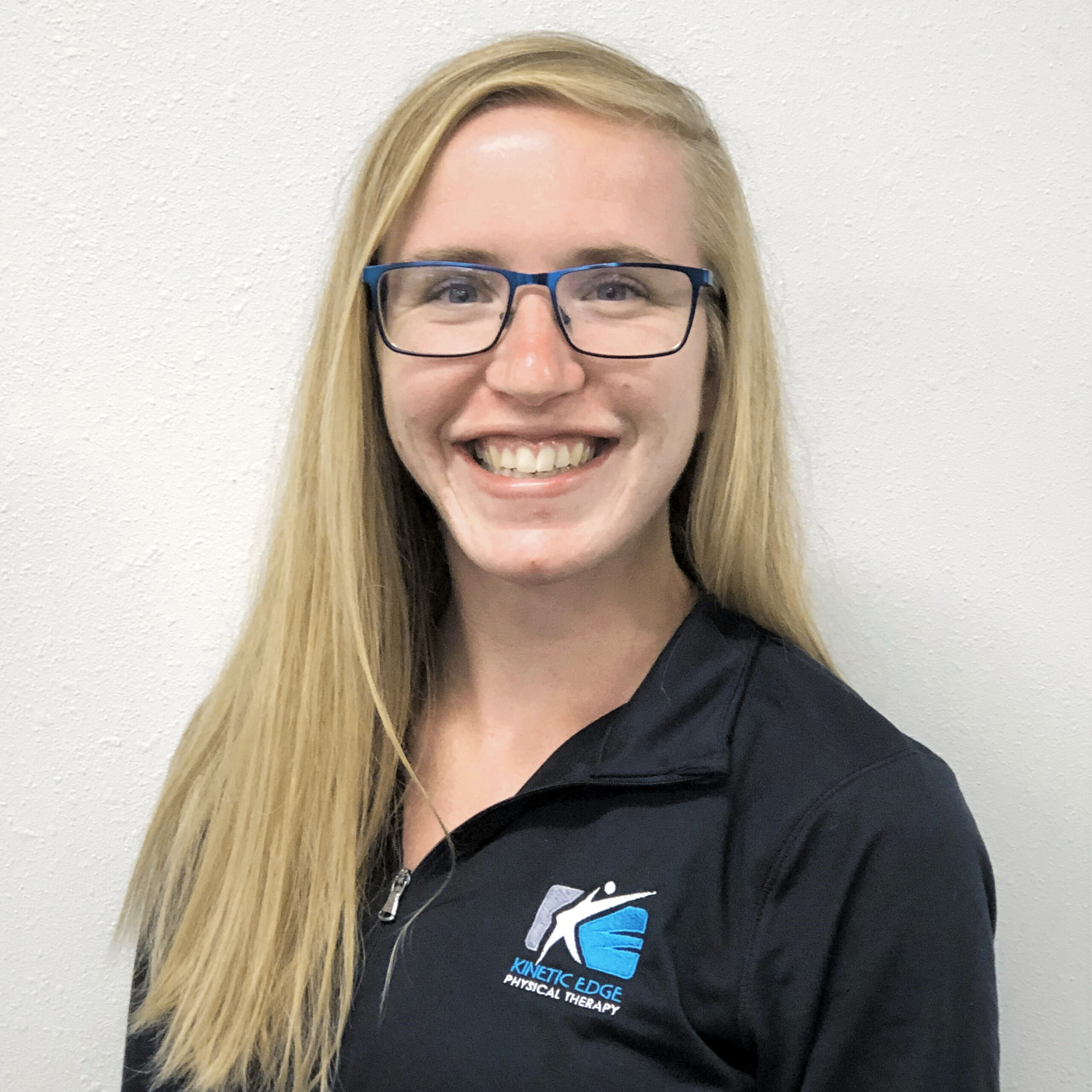 Kinetic Edge purchased Tresemer Physical Therapy in July of 2018 to open their sixth location. From that time until the present, Dr. Troy Vander Molen has led the Centerville team.

When asked about this announcement Dr. Vander Molen noted, “Ashley has shown herself to be an excellent physical therapist and a mature, respected team member. Even more importantly, she embodies the characteristics of high character, and both her clients and her teammates alike really like her. She has the capacity to be a leader with her voice and her actions, so we know that she will do extremely well with this new opportunity.”

Dr. Klein was hired to be the lead Physical Therapist in June of 2020. She has since become an integral part of the Centerville team and has built great relationships with clients and members of the community.

“The Centerville community has welcomed me with open arms when I began working here about a year and a half ago, and it has transformed into a second home to me. I am looking forward to serving them in this new role and growing professionally with them.” – Dr. Klein.