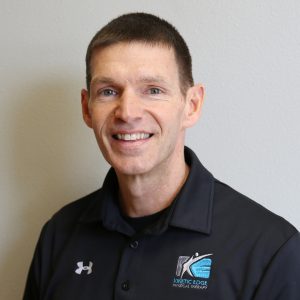 The Iowa High School Athletic Association (IHSAA) has selected Kinetic Edge Physical Therapist Matt Scotton for the 2016 Sports Medicine Award. Being a recipient of the Sports Medicine Award is based on the services and support Matt provides to high school student-athletes and athletic programs he’s served over the years.

IHSAA Executive Director Alan Beste shared, “For the last five decades we have taken great pride in presenting this award to sports medicine personnel because of the valuable role they play in the success of education-based athletic programs. It is our pleasure to include Matt in this group of honorees.”

Scotton has been an athletic trainer for Newton High School (NHS) ever since he moved to Newton in 1994. In addition, Scotton joined the Kinetic Edge team as the clinic manager of the Newton location and a physical therapist in August of 2015.

“I became an athletic trainer because I tore my ACL in high school and discovered a passion to help people restore their health and abilities to activities they love,” said Scotton. “I love athletic training for NHS because of the athletes, coaches, and parents. Newton has an outstanding work ethic and emphasis on teamwork and character that makes working with these dedicated people a daily pleasure.” 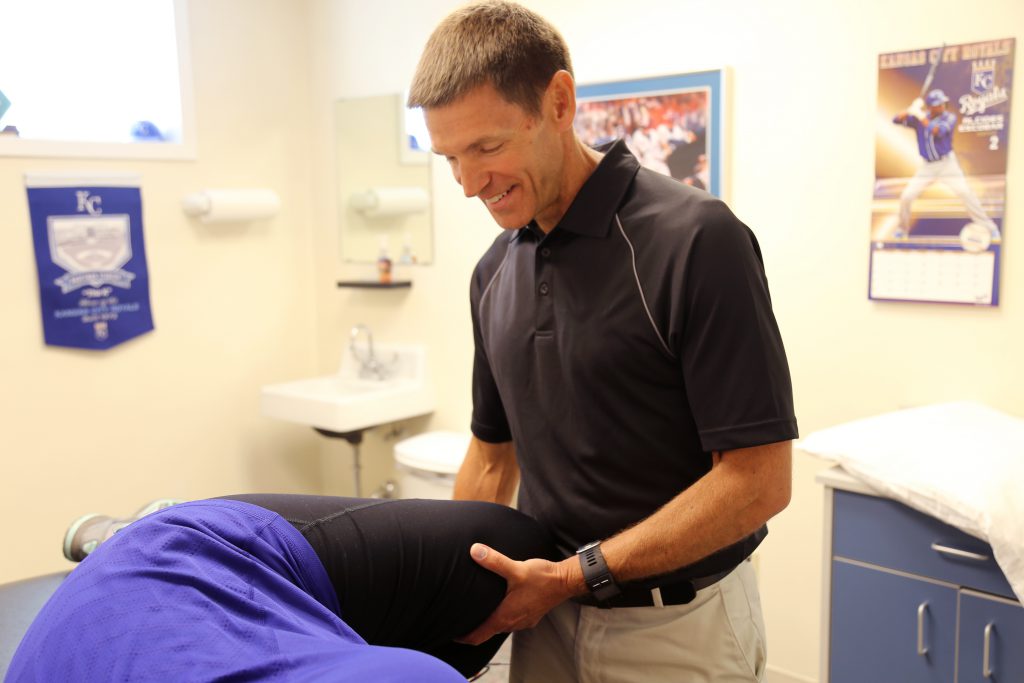 NHS Athletic Director Scott Garvis nominated Scotton for the award. “I am honored to work with such an amazing person,” commented Garvis. “Matt is truly the epitome of the term servant leader. He works tirelessly to assure our student-athletes are safe and communicates with our staff on a daily basis. He is an integral part of the Newton Athletic Department.”

“My mission as Newton’s athletic trainer is to provide valuable advice to student athletes, and their parents, and coaches and facilitate important communications to restore health and education,” stated Scotton.

Scotton will be publicly recognized for this prestigious award during the football playoffs at the UNI-Dome in Cedar Falls during halftime of the Class 3A Championship Game on Thursday, November 17.