A stranger attacked her in her home

A STRANGER ATTACKED HER IN HER HOME

*This is a true story, but names have been changed to protect identities.

Jane was upstairs when she heard a noise downstairs. She assumed it was her nephew who was living with her at the time, but when she kept hearing noises, she went to see what was going on. A stranger was in her kitchen. He said he wanted to talk but would soon start attacking her. 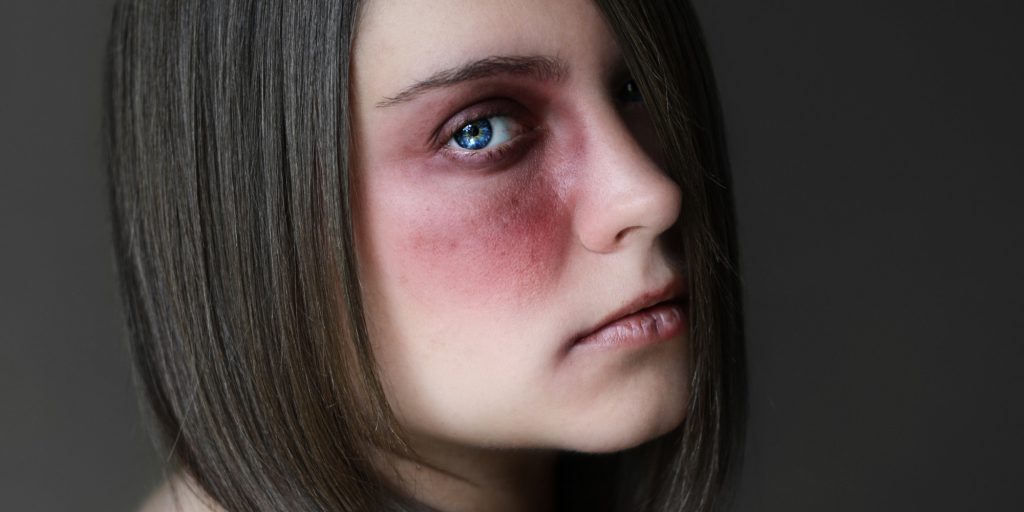 Sounds like a scary movie, right? Definitely not a scene that would happen in small-town Iowa.

Wrong. Jane told the stranger they needed to talk outside because that seemed safer to her. She walked towards the door to open it, and that’s when he grabbed her.

“I didn’t come to talk,” the stranger stated.

The scramble through the kitchen began. He grabbed her shoulders from behind and eventually threw her to the floor.

“I don’t really remember what happened in the kitchen,” shared Jane. “I just remember elbowing him and trying to get as much traction off the fridge as I could to get back up.”

The stranger told Jane to stop fighting him or he’d hurt her badly, but Jane fought as hard as she could. Eventually, he had complete control over her and continually slammed her head on the floor. At this point, Jane knew there was no way to get him off her.

She thought she was about to be raped, even though she thought people would only do that to girls younger than her, so she began to pray out loud for the stranger. She asked God to help him with whatever was going on and that God would also help her through whatever was to come.

And to her surprise, the stranger’s conscience seemed to kick in. He got off her, apologized, and left her home.

But that wasn’t the end of the trauma for Jane. In addition to emotional and mental turmoil, the attack left Jane with pain in her shoulder, so her doctor recommended physical therapy. When her physical therapist suspected a tear in her shoulder, Jane ended up having surgery in December to fix the problem and returned to Kinetic Edge for her therapy following the operation.

The therapists didn’t just focus on restoring movement and relieving pain in Jane’s shoulder though. Kinetic Edge believes that people are not completely healthy unless they care for their body, mind, and spirit. This value carries over in to their mission to transform lives and restore hope through movement through a holistic care that’s not just focused on the specific part of the body experiencing problems. Given their understanding of Jane’s assault, the team worked extra hard to make sure Jane was cared for holistically. 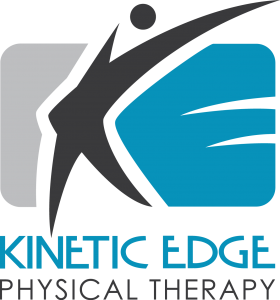 “Kinetic Edge felt like a safe place,” Jane shared and paused as tears welled in her eyes. “When I was done with physical therapy, I didn’t want to be done. It’s almost like they became my family.”

The police haven’t caught Jane’s attacker to date, so she continues to live in fear, unsure of if this man will show up again, if he’s been watching her, or if this was just a random attack.

“I can’t go for a walk comfortably anymore,” she shared. “I lock my doors now. I carry a Taser with me everywhere, and I’m taking self-defense classes.”

While life has improved and her shoulder has healed, not everything is easy still. She still wonders why she had to go through this experience. October is National Domestic Violence Awareness Month, and Jane wanted to share her story to help others going through something similar.

“This was not my fault. This was his choice; I didn’t bring this on me,” she shared.

Jane wants other women to know they don’t deserve to be beaten and attacked. Violence is not okay, and violent behavior is never justifiable.