David Halstead went to work on December 3, 2013 like any normal winter day in Iowa. His wife, Jessica, was six months pregnant with their second child at the time. They knew their home would change in three months, but their lives were about to drastically change so much sooner.

Around 11:00 AM, Halstead and the lead man in his department at the foundry were pinned by a railcar in their cupola, which is essentially a large blast furnace, where there were roughly 700 degree flames.

“I was burned on about 28.5% of my body, all of which were third degree burns, from my waist up to my ear,” stated Halstead. “I spent three months in the hospital and had eight surgeries with a guarantee of more in the future.”

Halstead was released from the hospital five days before the birth of his second daughter and started his first day at Kinetic Edge Physical Therapy three days afterwards.

“When David first came to us, he had been through a lot physically and emotionally,” said Kinetic Edge Physical Therapist Carol Kelderman. “He couldn’t do most of his daily tasks. We had a long way to go to help him regain his motion, strength, balance, function, and hope.”

“I have been to several places for physical therapy, but Kinetic Edge is the best place I have been to. I wouldn’t recommend any other place to go,” commented Halstead. “Yes, the surgeries were important, but without therapy, I would have needed more surgeries. Therapy helped strengthen my muscles and joints that had become stiff and weak from the surgeries and braces I had.”

Looking back to two years ago, David can now handle everyday things that were impossible after the accident. Thanks to physical therapy, simple tasks like picking up his daughters and opening doors are now possible again. 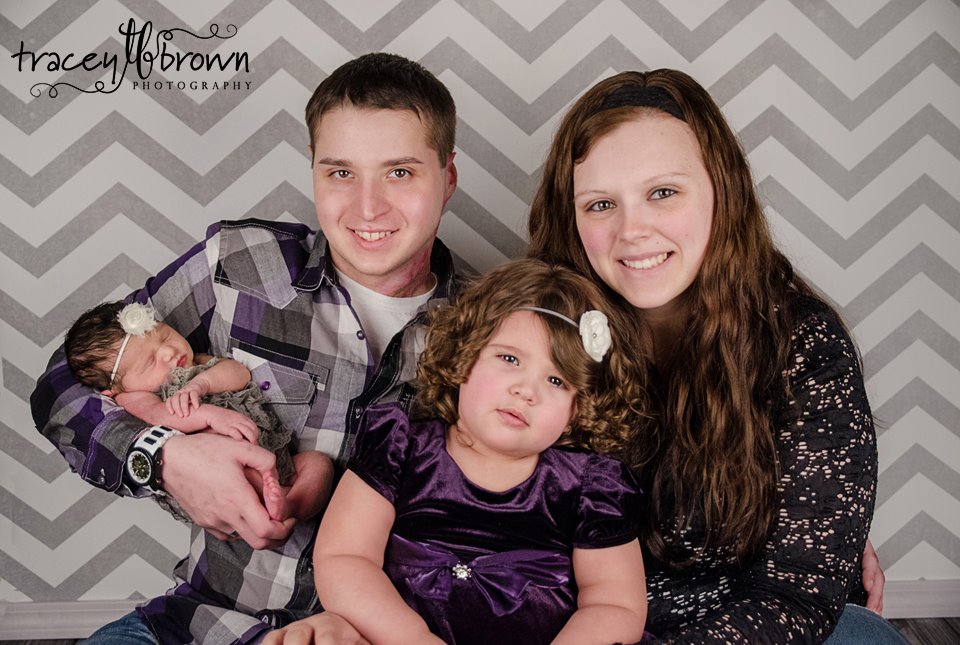 “At Kinetic Edge, this is what we’re all about,” states Kelderman. “It doesn’t always happen in grandiose stories like David’s. More often, we do this by helping a grandmother pick up her grandchild without back pain or a mom keep up with her kids without her knee hurting. Our goal is to transform each life that walks into our clinic and restore their hope through movement.”

Kinetic Edge knew through stories like Halstead’s how hope is lost when a person can’t perform daily tasks because of movement limitations. When they changed their name from Work Systems Rehab & Fitness this past March, they wanted to make sure their new name, mission, and vision reflect what they’ve been doing since they opened in 2002: creating a community of happy, healthy, and hope-filled people through movement.