KINETIC EDGE SUPPORTS OK200 IN THE FIGHT AGAINST HUMAN TRAFFICKING 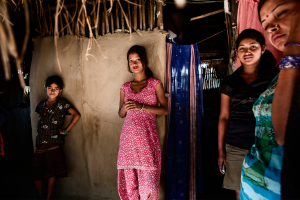 You may pull up your nose in disgust thinking, “What sort of father could do that to his daughter?” But in a country where unemployment rates reach 75% and few means of making money exist, trafficking appears as the only way to make ends meet. The value of one person who’s been trafficked is $150,000-$300,000 per year in cash. In Nepal and across the world, the vulnerable are being used and profited on by people of power.

But thanks to a non-profit started in Des Moines, Iowa, these realities are starting to change. Okoboji 200 (OK200) started in 2011 as a group of four men who wondered if they could conquer an amazing self-feat by biking 200 miles in one day. Now, OK200 has evolved into a movement of people using cycling as a means to fight human trafficking. 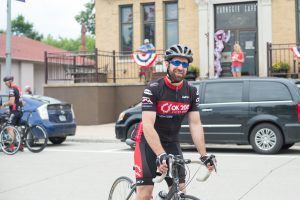 “None of us expected this much of a movement,” shared co-founder of OK200 Rocky Vest. “But we’ve discovered that our influence in our communities plus riding a bike for 200 miles equals making a difference in the world.”

The United Nations estimates roughly 27-30 million people live in slavery today, with sexual exploitation making up 79% of human trafficking. Statistics say that 99.99% of the girls and boys who are brought into trafficking will die as a result either from abuse or disease. Becoming a sex slave is essentially a death sentence, but OK200 hopes to change that.

“The organization OK200 works with in Nepal is called Lighthouse,” commented Vest. “They aren’t only supporting girls who survive; they’re also extracting minors out of human trafficking.”

With the support of OK200, the founder of Lighthouse recently went with a Nepali government official to remove children from a brothel. When they arrived at the brothel, they discovered 300 children there. Not only did they shut the entire brothel down, but they also ministered to the woman running the place. She became a Christian and joined the fight against trafficking. 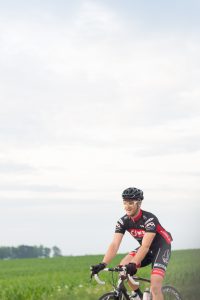 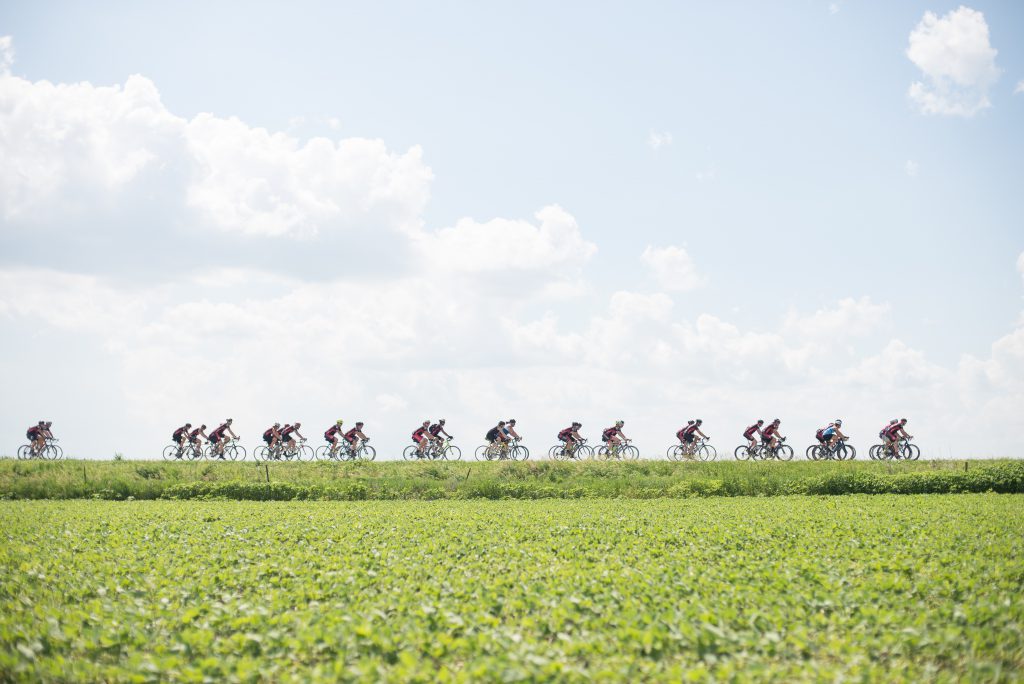 But the funds and awareness raised by OK200 aren’t just saving lives far across the Atlantic; they’re also making a difference in Iowa.

In Iowa, the average age of entry to human trafficking is 11-14 years of age. Most of these teens are runaways and then have the unfortunate luck of running into a trafficker. Human trafficking is a big issue every year with the Iowa State Fair and was also a matter of concern recently with the NCAA tournaments in Des Moines. Additional problems with human trafficking in Iowa stem from being located between major cities where there is a bigger demand for these services, especially when there’s any sort of major event. This causes Iowa to become an exchange state. 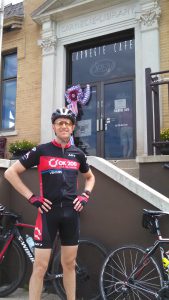 “Being a part of OK200 opened my eyes to the extent of trafficking locally,” stated OK200 participant and Kinetic Edge physical therapist Todd Schemper. “The pain we experience on the ride is nothing compared to the pain of those we support.”

At the start of 2016, two homes opened in Des Moines with the sole focus of providing a safe place for teen girls to heal from trafficking. No other organization exists like this in Des Moines, and those against the fight of trafficking in Iowa knew an organization like this was one of the biggest missing pieces in our state’s fight against this injustice. OK200 was thrilled to use a portion of the funds they raised to purchase the land for the home to be built.

“We set our goal to raise awareness and funds to help fight,” said Vest. “We’re accomplishing those things in greater ways than I ever imagined.” 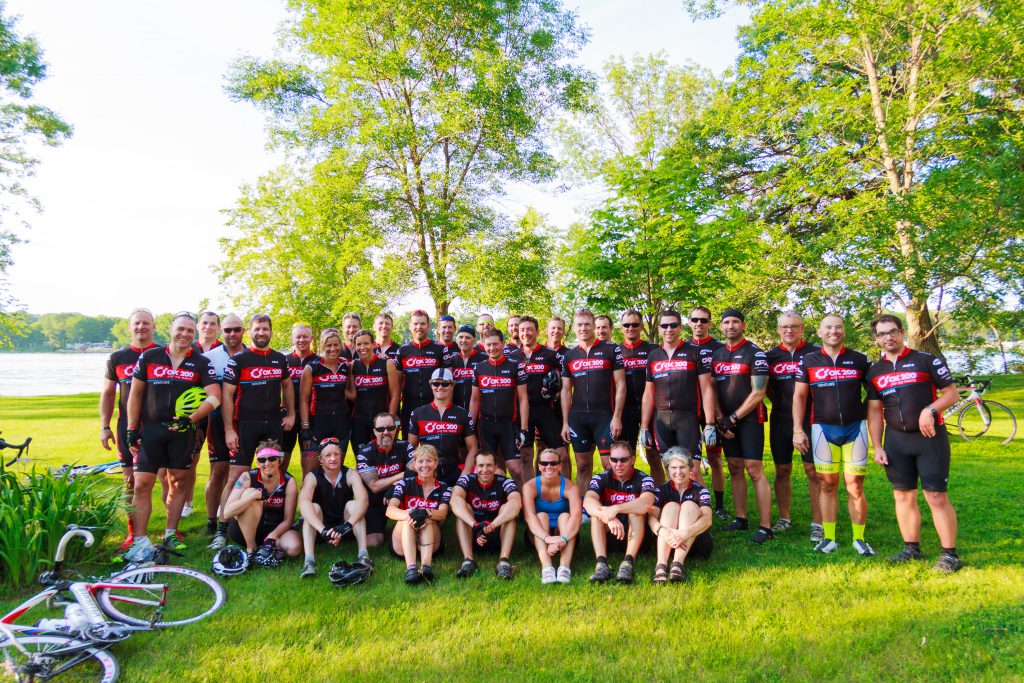 In addition to serving as a corporate sponsor for OK200, Kinetic Edge Physical Therapy selected OK200 for their second quarter charity for their Join the Movement program. This means Kinetic Edge donates $10 for every new client they serve who was referred to them by a friend or family member from the beginning of April until the end of June.

“Kinetic Edge is proud to support OK200 for a variety of reasons,” shared Schemper. “First, it’s supporting a local cause. Second, there is an international piece to the charity, which helps us give to underserved areas of the world. Also, it’s giving towards a cause that encourages active living through biking, which fits our mission of transforming lives and restoring hope through movement.”